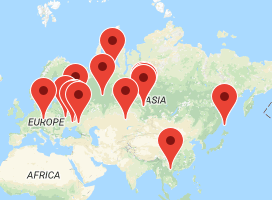 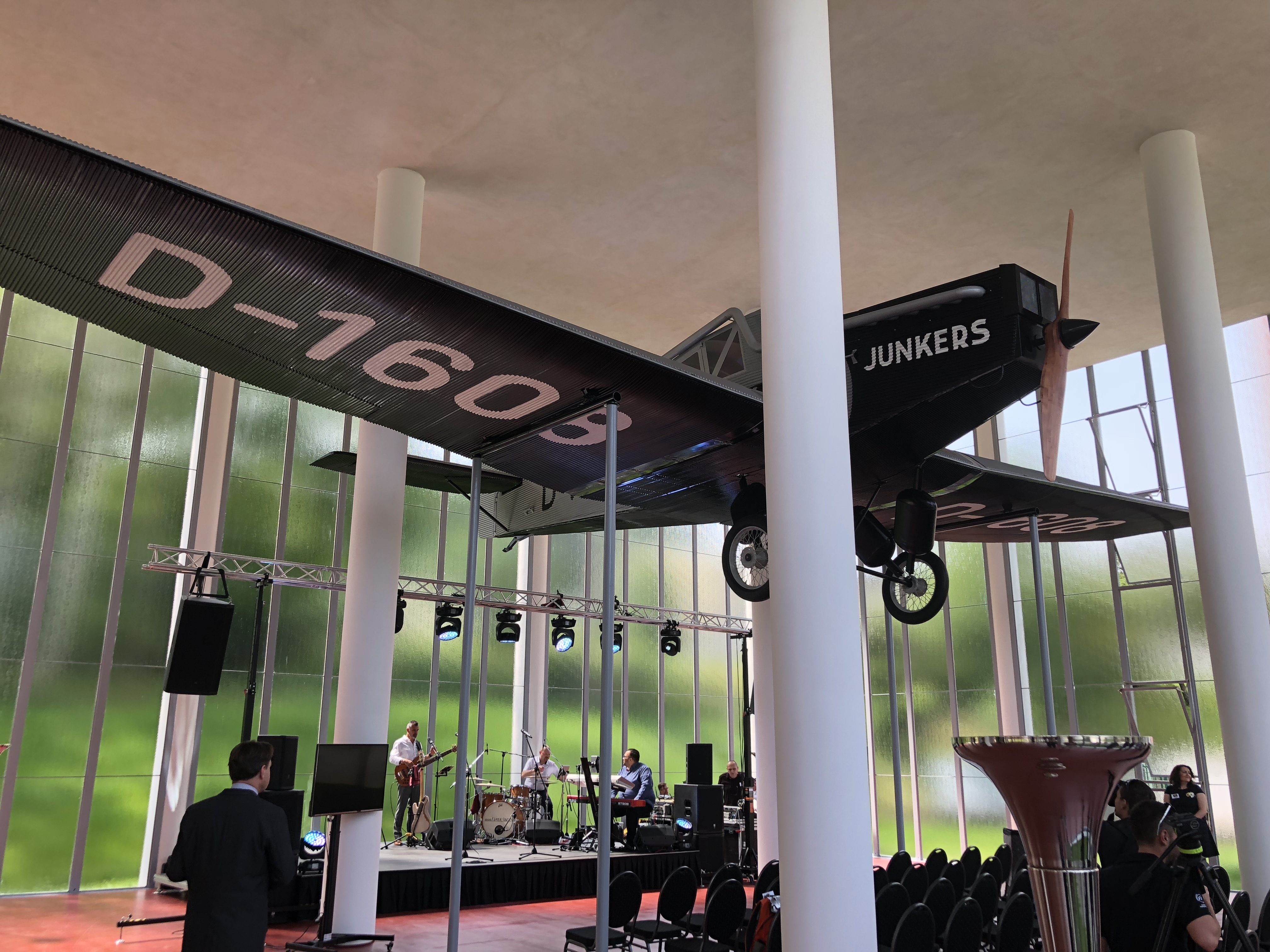 We honor the legacy of Tomas Bata and therefore we did not hesitate to provide financial support for the renewal of the Junkers F13, in which he died tragically in 1932.

The Junkers F13 aircraft returned to the Tomas Bata Memorial in Zlín, in which the founder of the shoemaking empire, Tomáš Baťa, died in 1932. It is a mock-up and the production lasted more than a year, costs were six million crowns. The city of Zlín, also the Baťa family and many sponsors, contributed.

Tomas Bata died in the Junkers F 13 shortly after the start from Otrokovice. Already in 1933 a memorial was created in Zlín in honor of the famous businessman. It was designed by František Lydie Gahura. The building is one of the highlights of Zlín's functionalist architecture. 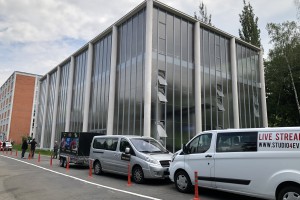 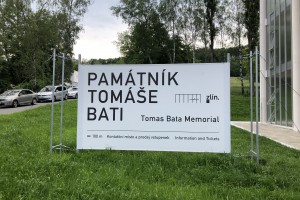 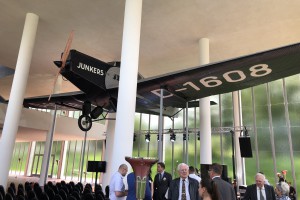 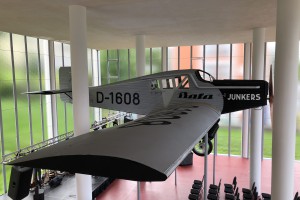 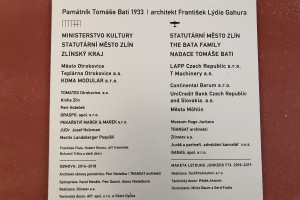 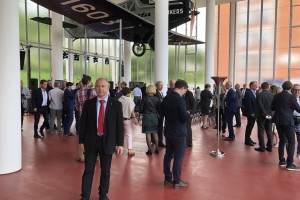